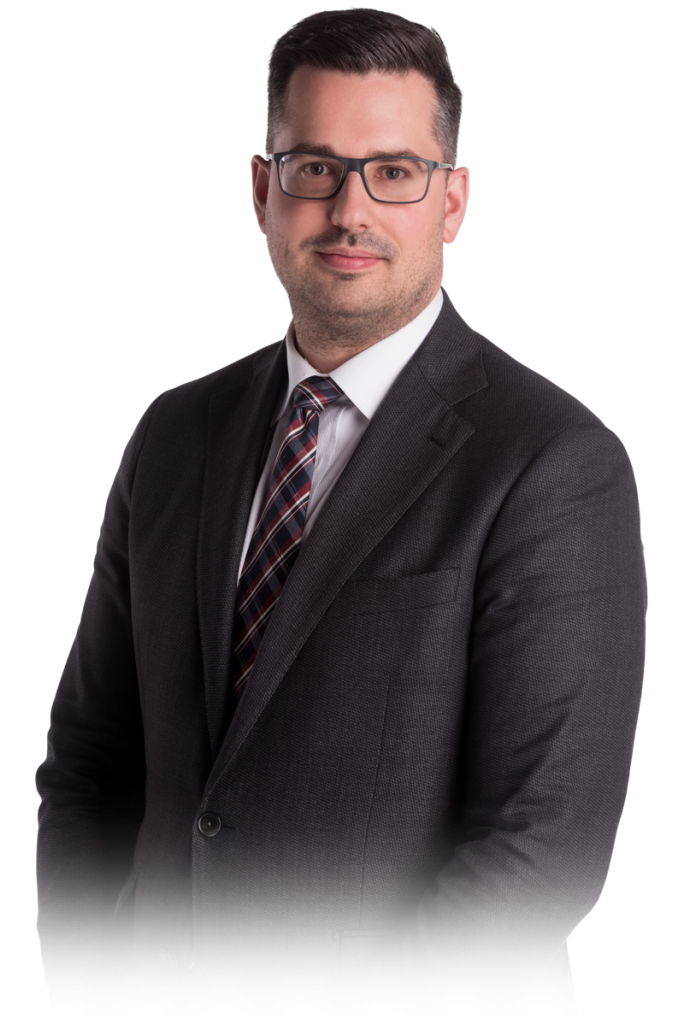 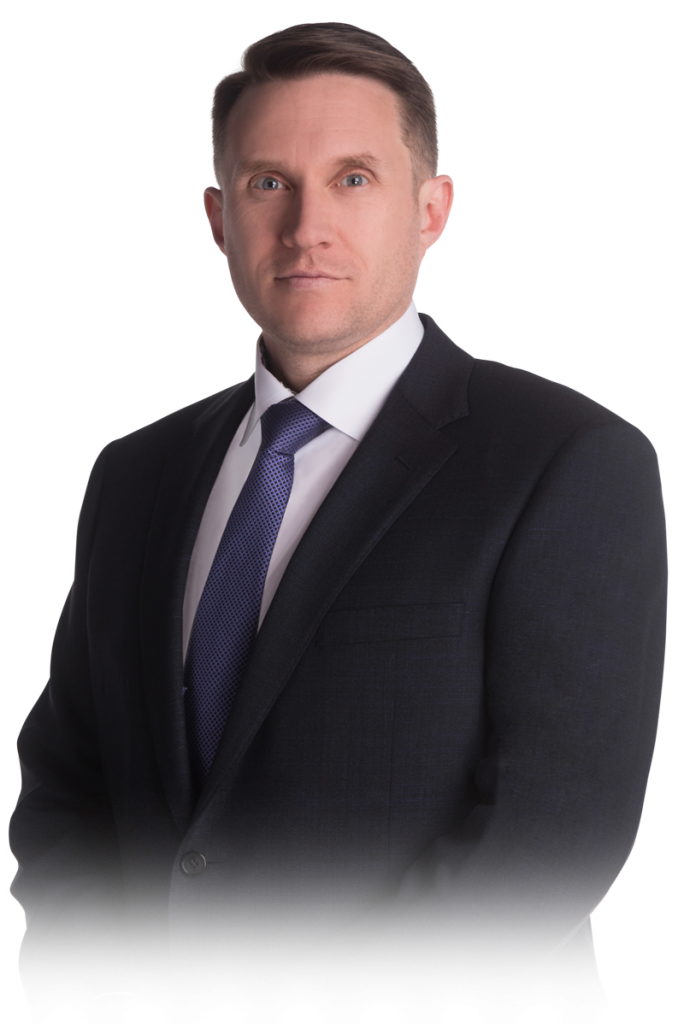 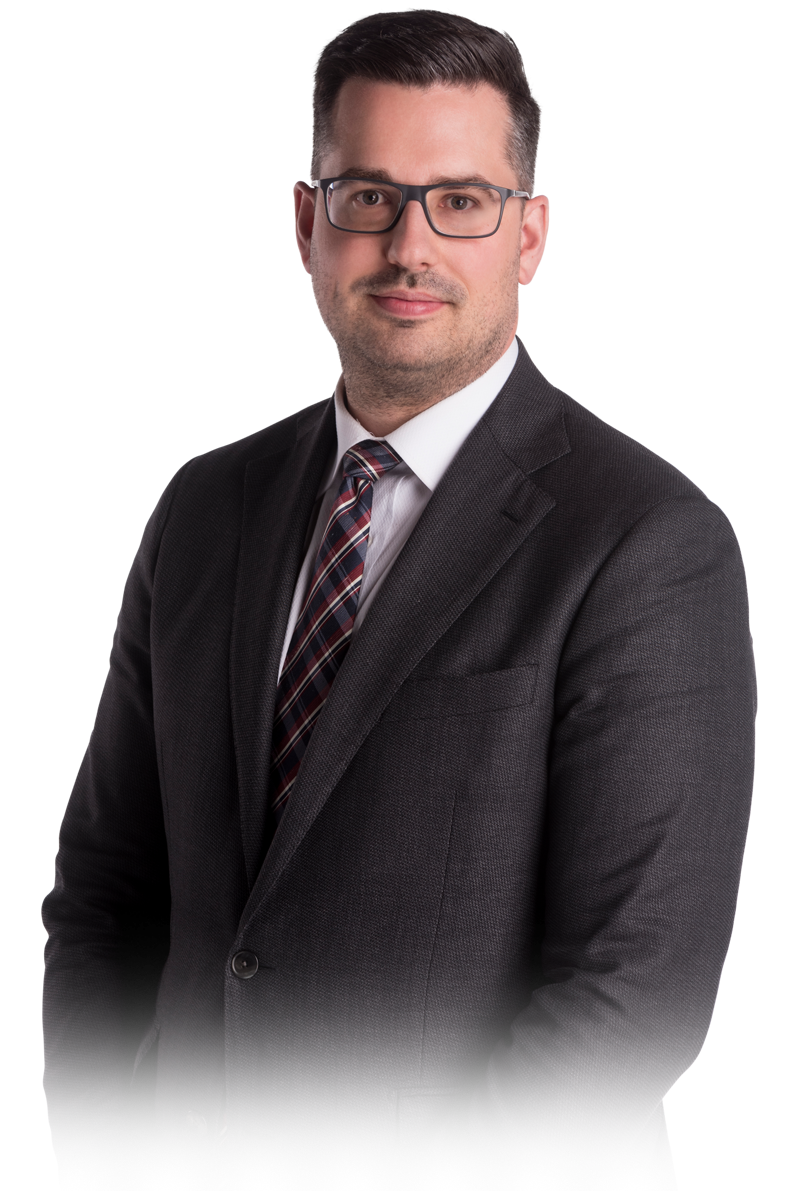 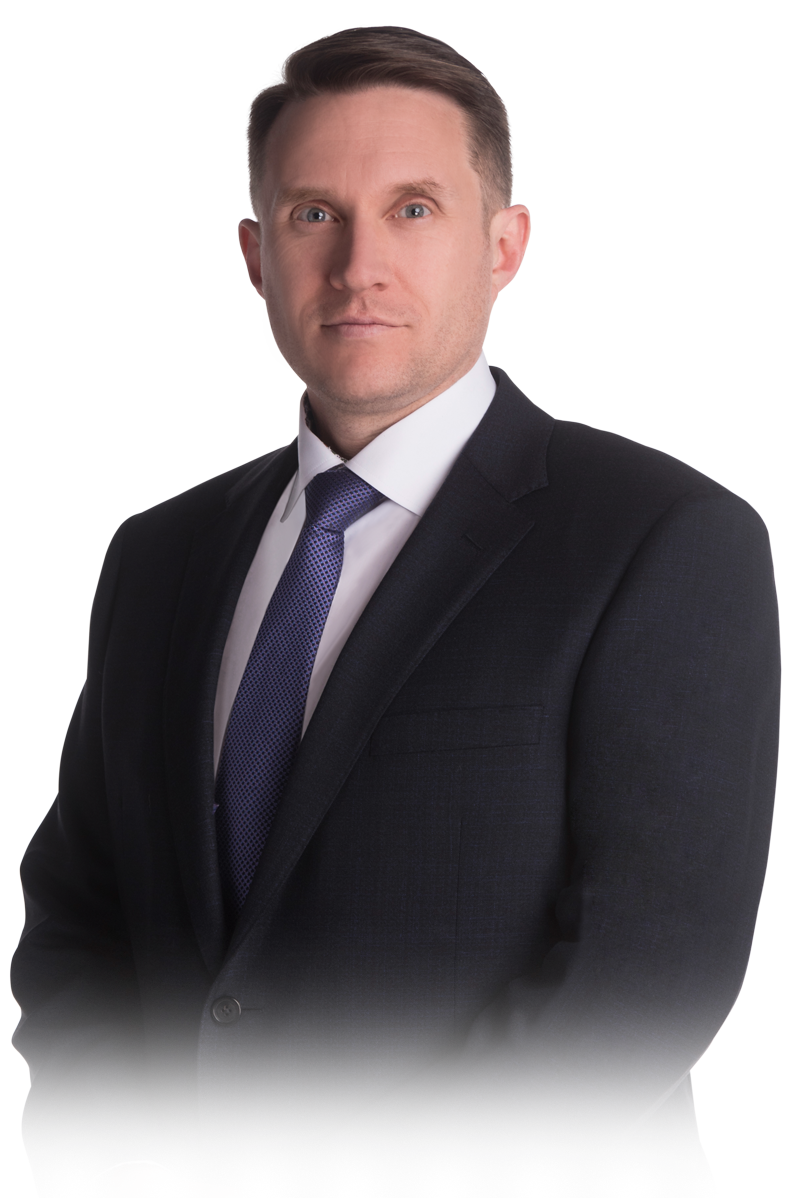 Founded in 1999, our firm traces its roots back to the legendary Walsh Micay and Company, who represented leaders in the 1919 Winnipeg General Strike.

Building on this strong tradition, we advocate for people from all walks of Canadian life in a progressive and liberal manner.

Brodsky Amy & Gould also has extensive experience in appellate work, appearing regularly in the Manitoba and Ontario Courts of Appeal, as well as in the Supreme Court of Canada. The firm is headed by G. Greg Brodsky, Q.C., who has revolutionalized Canadian Law over the past 45 years with cases such as R. v. Lavallee, creating a battered wife defence, R. v. Starr, redefining reasonable doubt and clarifying Canada’s principled approach to the admission of hearsay in court proceedings, and R. v. Chaulk, modernizing the not criminally responsible defence. Brodsky also has litigated over 600 homicide cases in his career, a record in the English speaking world.